In  Meeting street photographers  on December 5, 2011  has 5 Comments

Kristian Dowling recently moved back to Melbourne after spending three years in L.A. as a celebrities photographer. He decided it was time for him to focus more on personal projects, street photography being one of them. Kristian and I therefore headed downtown Melbourne and spent a half-day shooting, as well as discussing photography, gear, and life in general. Every minute was worth it as on top of being an extraordinary photographer, Kristian is a amazing person, being humble, open hearted and always with a smile on his face. 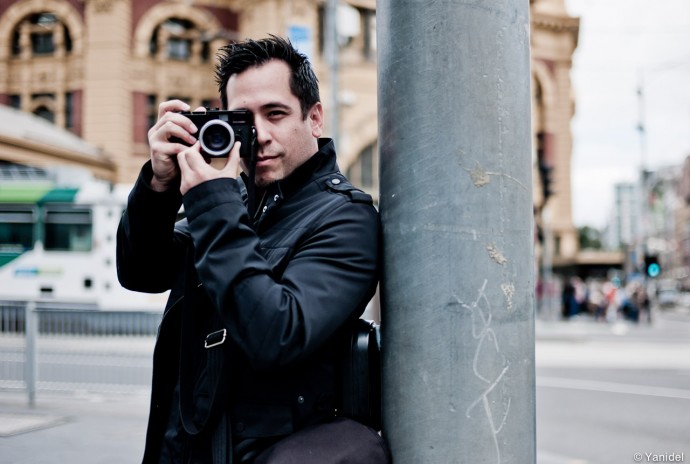 Kristian gladly accepted to answer a few questions. As always, the interview is illustrated by pictures he took during our outing (as well as a couple of Hollywood shots) 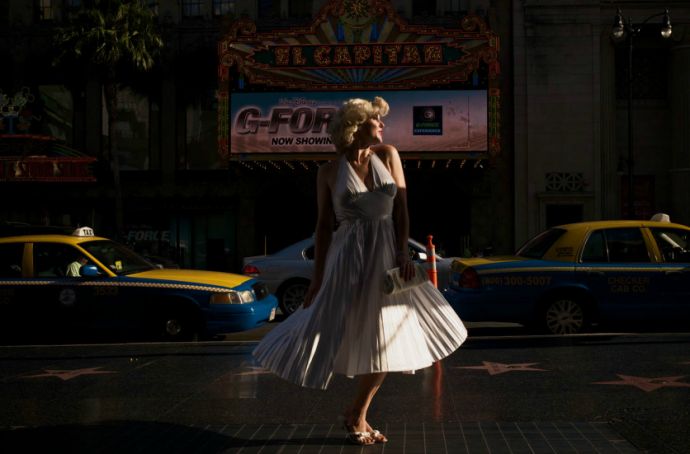 You recently returned from LA where you spent the last 3 years as a celebrities photographer. You mentionned you’d like to be out there in the street of Melbourne shooting freely. Can you elaborate on that ?

My work as a professional photographer shooting celebrities is mostly complicated, restrictive and challenging more so from an access and creative perspective than anything else. Whether shooting a celebrity on a red carpet, on set, in performance or for a portrait,  the many restrictions on shooting position, creative input and approval and distribution often make the photographic process very frustrating. You are effectively a puppet of the celebrity, their management, their publicists and the system. Regardless of the challenges and restrictions I always make the most of what I have and strive to come up with something both pleasing to the client, and (more importantly) myself LOL….BUT, on the street, the world is at your feet and right in front of you, begging to be frozen in time, and remembered. My subjects may not all be willing, but they are at my disposal and the biggest restriction is myself. When shooting on the street a take this opportunity to learn about the world and observe the lives of others, even if for the briefest of time. This is where photography brings me the most satisfaction. 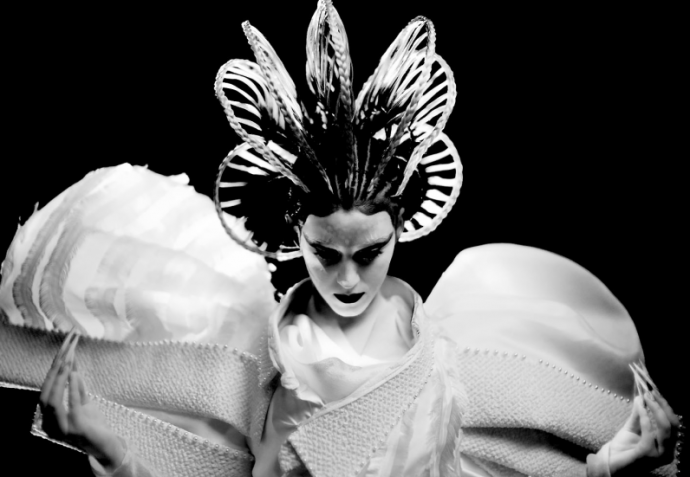 You have been bit by the photography bug since your were 15 years old. 18 years later, is the enthusiasm still the same and how to do envision the profession of photographer in the future ?

Well thats a tough question. Firstly, the enthusiasm I had 18 years ago is still the same I see in photo-newbies today, only my experience while self-learning was much more frustrating with film. I had to learn the hard way and made many mistakes, costing me a lot of time and money on film and processing. I am a traditionalist, and have been shooting in manual 100% of the time since I was 15. Therefore  ‘getting it right’ IN-CAMERA was a trick I had to learn quickly, but it paid off and now shooting with digital, I find the technicalities of photography even easier – and this is great for today’s newbies. While getting good pictures has never been easier, I still believe that the photographic process is still the same, and very challenging to master, technically. Unfortunately, the profession of photography has taken a hit because the ‘perceived’ value of photographs has dropped due to the digital revolution/era, and the increased number of enthusiasts wanting to turn their favorite hobby into a career has sky-rocketed. Combine that with the media’s lust for more imagery than ever before, and this all makes for a very short lifespan/life-cyle for any given photograph.
Having said that, there are so many great photographers that have been born into photography during the digital era and I am grateful for their amazing contributions and look forward to what this era of photography will bring. 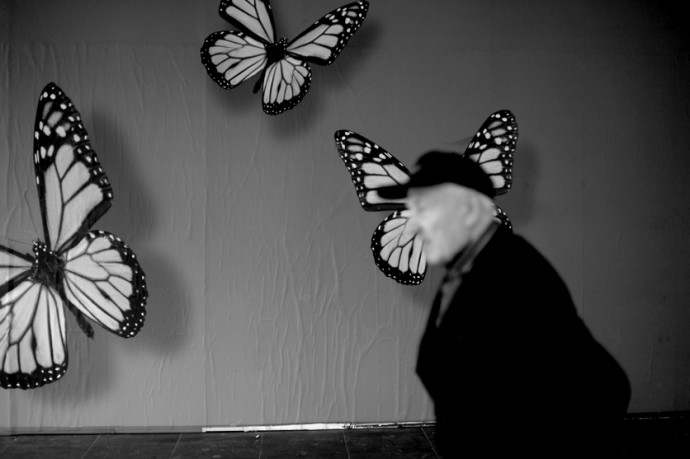 During our outing, we discussed about the way one shoots in Australia and told you that I struggled in several instances because of the high contrast scenes typically found here. How do you incorporate and deal with contrast in your shooting style ?

Actually, I embrace the contrast and go with it. What I mean is that I don’t let any lighting situation disrupt my shooting. I simply change my shooting style to suit the lighting. While this may seem odd, I find it enjoyable to change styles and challenge myself. If I was to get upset and stop shooting when lighting wasn’t ideal, I would only be limiting myself, my experience and my results. Technically, in high contrast lighting (which is usually the case on a bright sunny day in Australia), I expose for the highlights, especially while the sun is a bit lower in the morning or afternoon. By doing this I let the mid tones and shadows go very dark and create moody imagery, and try to incorporate at least a few elements into the image to make it more interesting. This could also include silhouetting subjects against interesting backgrounds that are brightly lit. Typically an exposure would be around ISO 160, 1/500/sec at f/8 or f/11 with preset focus, allowing me to focus more in composition and timing. 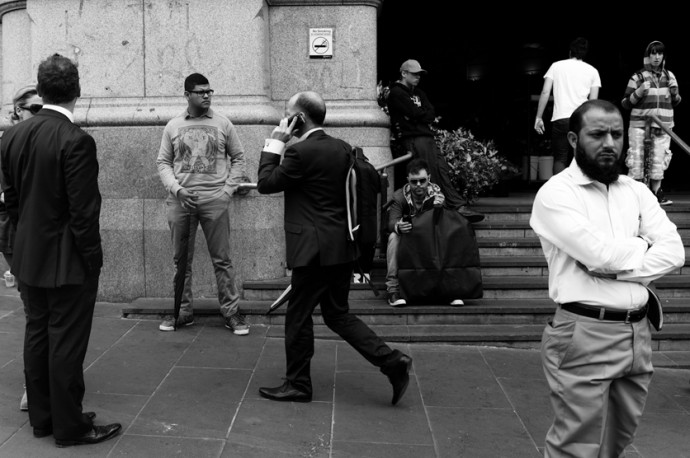 Thoroughly interesting feature, in particular the last paragraph which is pertinent to my circumstances. Kristian is a very talented photographer and his website is well worth a visit. I looked at it last week after reading a post on Steve’s site. Keep up the great work.

Thank you Jason for the kind words. Yanick it was a pleasure meeting and shooting with you. Not are you only a talented streeter and writer, you are a gentleman. Only wish we had more time to shoot, talk, eat and drink. Until next time my friend….

thanks Kristian, I really look forward to “next time”, wherever it is !

Hey Kristian – how are you enjoying Down Under? Do keep me posted one day when you decide to come visit Hong Kong. Yanick is coming next month and I will be looking forward to meeting him and take him around town.

Hey Norman, I’m quite close now, in KL, then heading to BKK, Indo, Aus, LA, Las Vegas, Aus and BKK in the coming weeks, but no HK on my itinerary sadly. I need to find a work opportunity there sometime so I can justify it ;-)